🤑🐻🐻 The Budget Bear is Finally Here! Get Yours Today Before We sell out!! 🤑🐻🐻

1 Simple Behavior Can Make You Smarter According to Research

Current behavioral science reminds us that new forms of technology don’t necessarily improve our lives simply because they’re new and high-tech. Our brains have evolved to function optimally under certain circumstances that remain the same even while the world around us becomes increasingly technology-driven. Learning to use and not use technology in ways that leverage our evolved forms of information gathering and cognition is key to functioning optimally as humans and intelligent investors in the modern era.﻿ 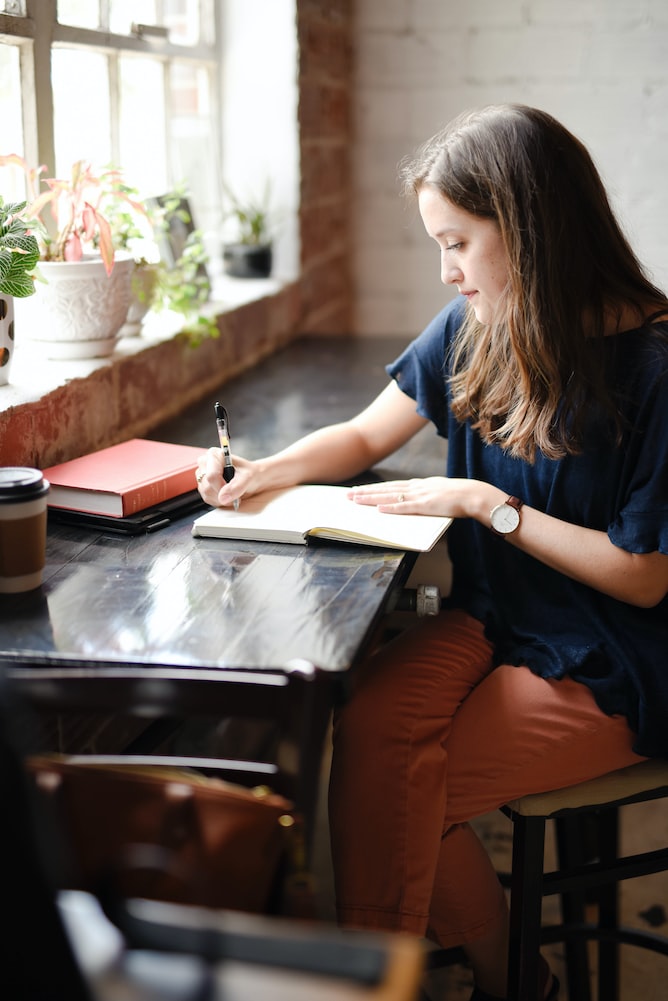 The simple act of writing down one’s thoughts or ideas down has existed as a key form of human information record keeping for millennia. From the recently discovered cave paintings of East Kalimantan to the daily calendar planner many of us keep, modern research on the subject of writing things down shows surprising yet intuitive benefits from improved memory to empirically sharper synthesizing of abstract concepts.

In 2014, Pam Mueller and Daniel Oppenheimer of Princeton University and UCLA published research on the effects of typing notes compared to longhand writing of notes during a classroom lecture.  Their research found that “Participants who took longhand notes and were able to study them afterward performed significantly better” than participants who took notes on a laptop computer and were able to study them afterward as well.


The findings suggest that the act of typing out notes creates an immense amount of information output, yet this information, even when studied after the fact, does a much less effective job in generating true comprehension. According to the research, writing down notes significantly improves “memories for factual detail, conceptual comprehension, and synthesizing capabilities”.


This research strongly supports the Avid Investor’s overall premise that a person who takes notes on their investments will over time outperform the market returns of their counterparts who rely entirely on apps and computers to take notes and research trades. Other research by Professor Marc Prensky of Nova Southeastern University recommends the pursuit of ‘digital wisdom’ by finding a healthy interaction with technology and traditional forms of cognition. According to Prensky, "While we may remember less and memorize less readily than did humans in Socrates's day, the addition of writing has made us considerably wiser by expanding our collective memory and increasing our ability to share information across time and distance.” 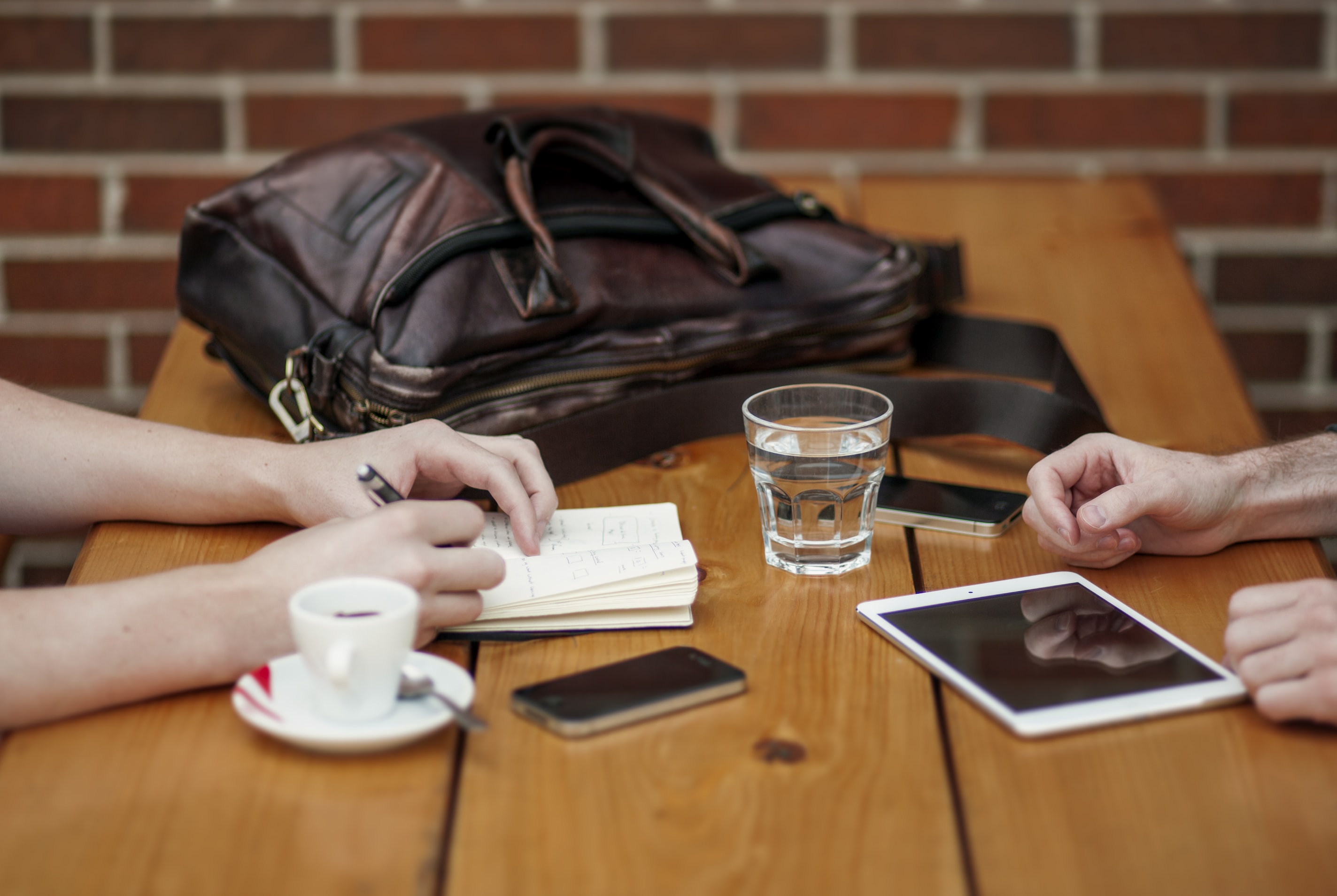 As 21st century investors, it’s clear that we benefit enormously from the amazing technology of the internet, online trading, and data analysis, but it’s vital for us to also use validated science as a roadmap that is pointing us back toward traditional methods of learning and comprehension through the powerfully simple act of writing down and studying our notes, trades, and habits in a journal or planner. While our smartphones and laptops grow increasingly ‘smarter’, it’s clear from research studies like these that “the pen still remains far mightier than the keyboard”.

Back to The Bull Bear Investment Blog